How Apple’s iOS14.5 update will affect your digital marketing results

Apple’s iOS14.5 is the next operating system update due for release. Among a few updates that have been announced, one of the main talking points of iOS14.5 is that Apple’s App Tracking Transparency (ATT) feature is finally being released.

It was announced on Data Privacy Day 2021 (January 28th) that Apple will be releasing its ATT feature in early Spring.

Apple has been trying to release this new update since September 2020, but many affected platforms such as Facebook have been applying pressure to get the release stopped or pushed back.

App Tracking Transparency will make apps that collect data through an Apple ID For Advertisers (Apple IDFA) warn iPhone owners that their data is being collected. They will then be able to choose whether to let the app gain access to their data or not.

The Apple IDFA is the technology that Apple uses to identify unique mobile phones and is used to target and measure advertising without revealing personal information.

But what does this mean for your Facebook advertising?

iPhone owners who update to iOS14.5 and choose to not let Facebook access their data will only see general ads and they won’t be tracked when they click on an ad and leave the Facebook app.

The iOS14.5 update may limit your options for targeting iPhone users who choose not to let Facebook access their data.

With limited ability to target people who are more likely to be interested in your product or service, you may need to spend more on Facebook advertising to maintain the same level of sales and results.

The news is not all bad.

These changes will not affect a small businesses potential to earn revenue by using the Facebook Ad platform. If a customer clicks through to a small business’ website from a Facebook ad and purchases something on their website, the sale is still valid.

The change simply means that you won’t necessarily be able to measure how you achieved that sale.

If you are a small business owner who is currently running ads on Facebook, one of the things we recommend that you do in response to these changes is use Facebook ads that collect email addresses for your database so that you can capture interested customers.

The beauty of this is that once you have secured that customer in your email database it only costs time and effort, not advertising spend, to send marketing communications to that person on a regular basis.

Small businesses may need to adapt to using Facebook more for brand awareness and collection of email addresses rather than direct sales if these changes become more widespread.

This situation is a perfect example of why small businesses should make sure to diversify the channels that they use for marketing.

Well, as you can imagine – Facebook are pretty peeved with this decision and they have been fighting Apple pretty hard to stop this feature being implemented. In fact, they even have a dedicated page on their website for people to lobby against the update.

Facebook are peeved with this decision because they believe their platform champions small businesses and allows them to achieve success with limited budgets.

They also believe that their targeting abilities allow small businesses to achieve better results with their small budgets and think that this Apple update will hinder that. A recent Deloitte study found small to medium businesses that used targeted advertising were twice as likely to report higher revenues so they may have a good point there.

Facebook believes that limiting the effectiveness of personalised ads will make it harder for small businesses to reach their target audience which could potentially limit their growth and ability to compete with larger organisations.

One thing is for sure, it wouldn’t be a true battle of tech giants without one company accusing the other of acting only out of self-interest rather than the interest of the customer.

An article written by a Facebook executive accused Apple of pushing this update to help them increase their own revenue. Their basis for this accusation was that apps affected by the update may charge subscription fees to make up for a potential decline in advertising spend. The executive stated that Apple could benefit from this as they receive taxes from any money collected by apps on its App Store.

Whether these are outlandish claims with no weight or whether Apple truly does have selfish motives for the update, it appears that the iOS14.5 update will be hitting phones in the coming weeks.

If you would like to hear more about these updates, we recommend listening to a fantastic podcast episode from Teach Traffic that outlines some strategies that small businesses can use to recalibrate their advertising strategy to best offset the damages that Apple’s ATT feature could cause. 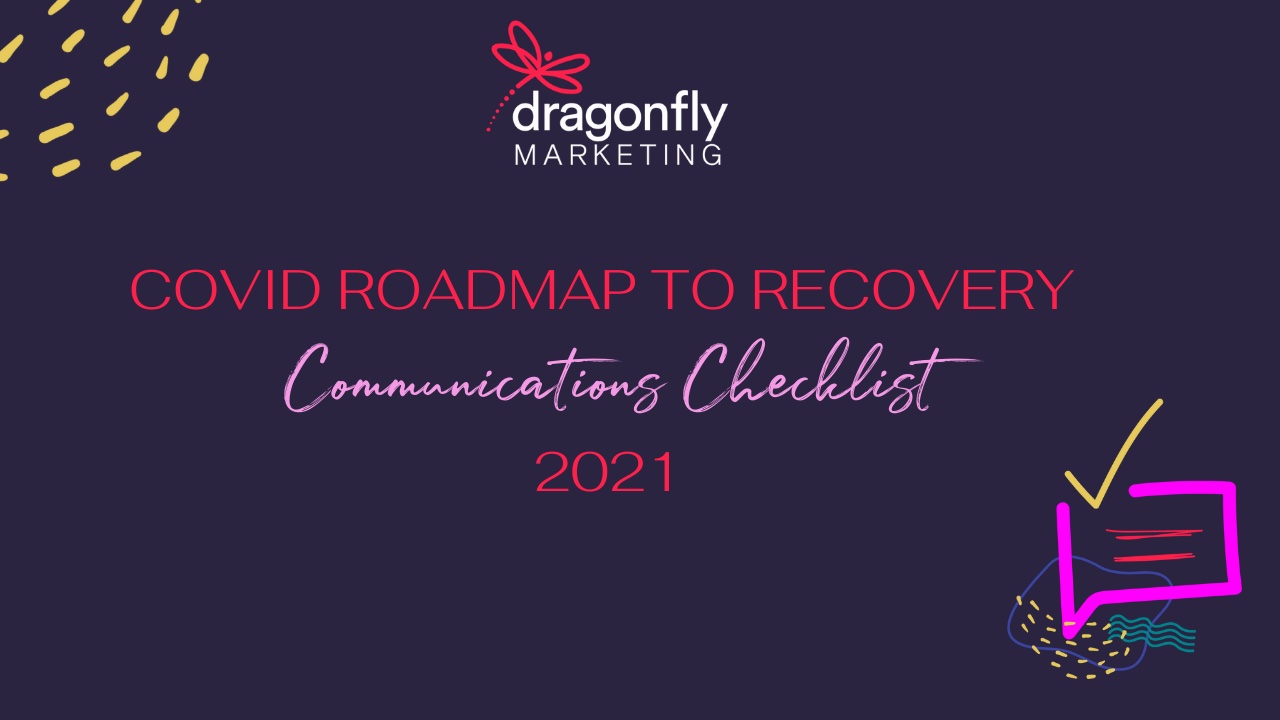 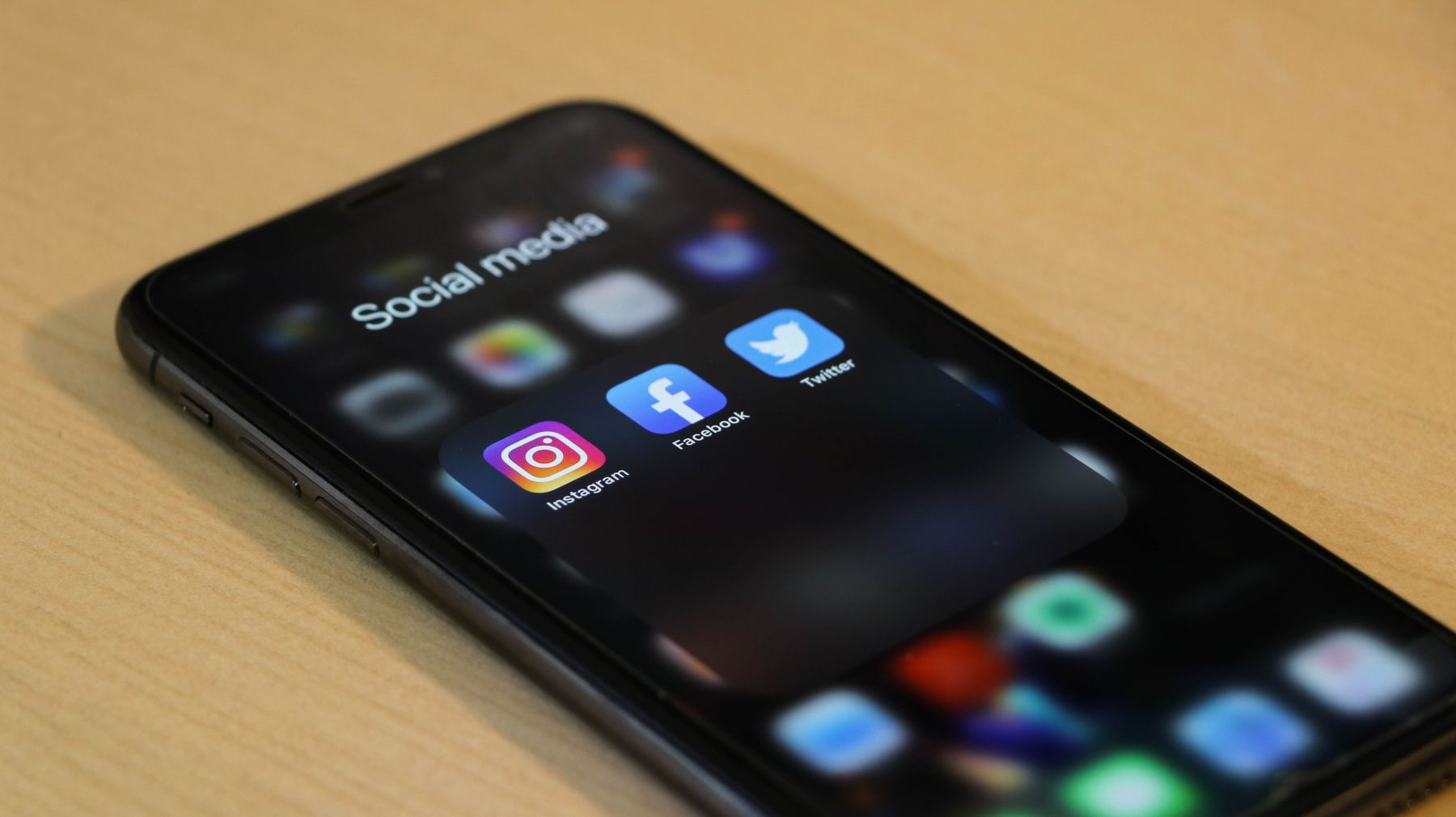 How Apple’s iOS14.5 update will affect your digital marketing results 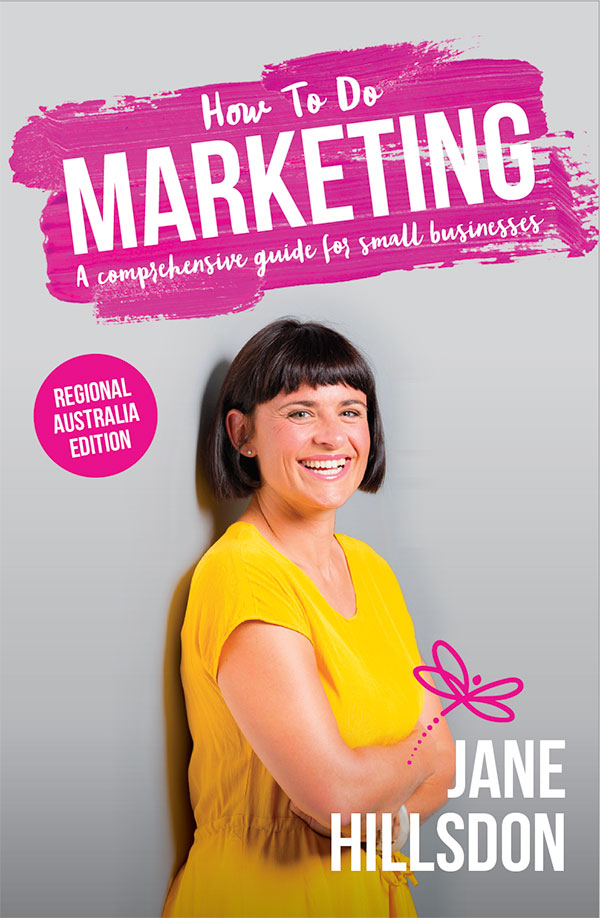